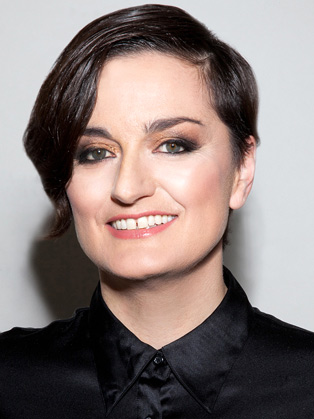 Zoe is an award winning comedian.

Radio credits include The Frank Skinner Show (Absolute), The News Quiz, Just a Minute, The Unbelievable Truth, The Now Show, It’s Not What You Know and The Rest is History (BBC Radio 4) and in 2018, Zoe is set to have her own Radio 4 Series called Passport Paddy.

In 2016 Zoe Lyons returned to the Edinburgh Festival with her brand new show Little Misfit at the Gilded Balloon, and she is now touring this show around the UK.

Zoe is a fantastic compere and comic: flexible, professional, punctual, with an acute understanding of the clients needs and, of course, incredibly funny. Her comedy has a wide-ranging appeal for all types of events and people - we highly recommend her!

Zoe was great last week, so easy to work with and accommodating and she even got there early which is a rarity!

Lyons has what it takes to delight any crowd.