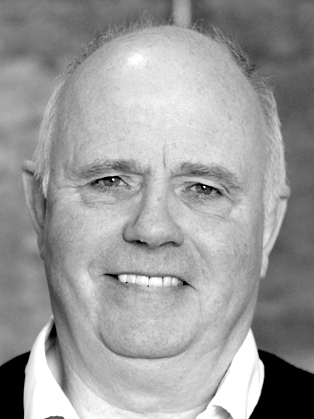 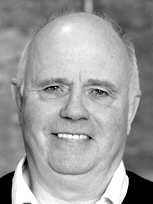 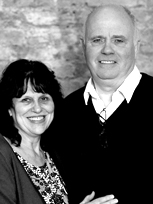 Barry Mizen MBE and his wife, Margaret, founded For Jimmy.

Jimmy Mizen was killed in a random act of violence in a southeast London bakery the day after his 16th birthday in 2008. Barry and his wife, Margaret, have become prominent and vocal campaigners for peace within our communities. Barry and Margaret were recognised in the New Year Honours list for the charitable work they have done since their son was killed in 2008.

As the father of a son murdered the day after his 16th birthday, my life has been dedicated since to bringing something of value to society in his memory.

With my wife and the rest of our family we set up the charity ForJimmy.org which exists to build the safest of communities for our young people to grow up in.

As well as the work of the charity, speaking in schools around the country my views and thoughts are sort nationally concerning issues of youth violence, effects of homicide, crime and punishment and peer support.

I am contacted regularly by the mainstream media, I contribute to reports by various organisations, I sit on advisory panels, including the current one Chaired by the victims minister.

I have contributed chapters to four books and have had articles published in journals.

As well as talks in schools nationally, I also speak at conferences, I have visited many prisons speaking with offenders. I helped set up the peer support element of the National Homicide Service. I also engage in a lot of one to one peer support.

Along with my wife we helped HRH Prince Charles launch his ‘I Will’ campaign.

HRH Prince Charles, “ I often reflect on the bravery and courage shown by Barry and Margaret Mizen, whose teenage son Jimmy was murdered in 2008. The Mizens are convinced as I have been for the past 40 years, that part of the solution is in providing more structured activities for young people.”

I wanted to say many thanks for your time and the wonderful speech that you gave to all my colleagues. There has been incredible feedback including comments that your talk will be remembered forever. Once again I am truly grateful for all your effort.